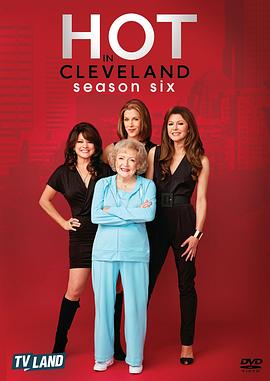 TV Land is keeping Hot in Cleveland around. The cable network has renewed the half-hour sitcom for a sixth season consisting of 24 episodes. The announcement was made during rehearsals for the 100th episode taping Friday. Hot in Cleveland stars Betty White, Valerie Bertinelli, Jane Leeves and Wendie Malick and is currently in the middle of its fifth season. The comedy has averaged 2.6 million viewers since its June lumia922.com launch and will kick off its syndication run in September. “There’s instant magic when our cast, writers and crew get together for each episode,” said Larry W.: 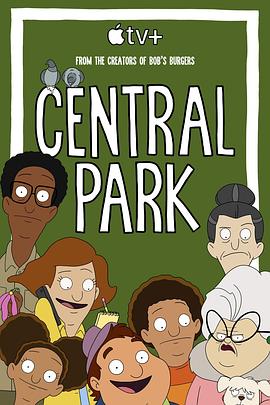 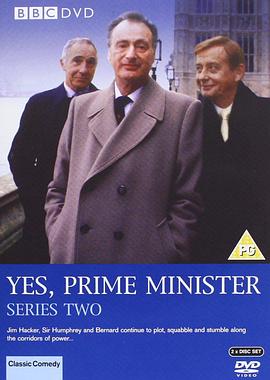 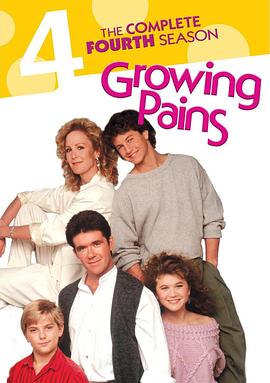 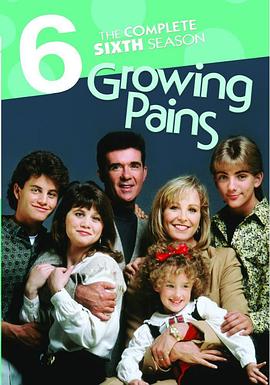 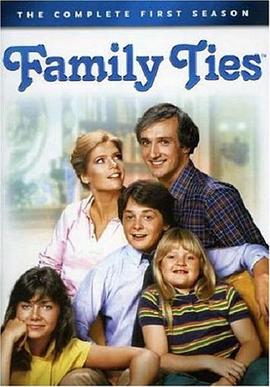 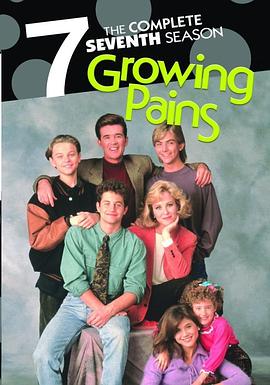 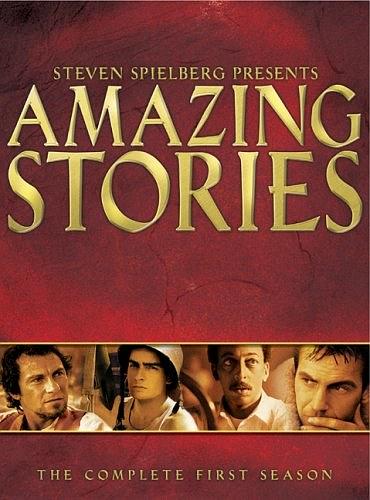